On October 7th, 2018, the first Influencers Awards took place at hotel "le Meridien" in Monaco, a ceremony dedicated to these people followed by thousands, even millions, on social networks.

Lolita Abraham, a young Belgian entrepreneur and Monegasque resident, has launched the Influencers Awards, "The Oscars for Influencers". The first ceremony brings together influencers from all over the world. The trophies have been made by Laurence Jenkell.

Caroline Receveur, Mario (the Kardashian makeup artist), the youtuber Jon Olsson, the Indian comedian JustSul are the guests of honor. 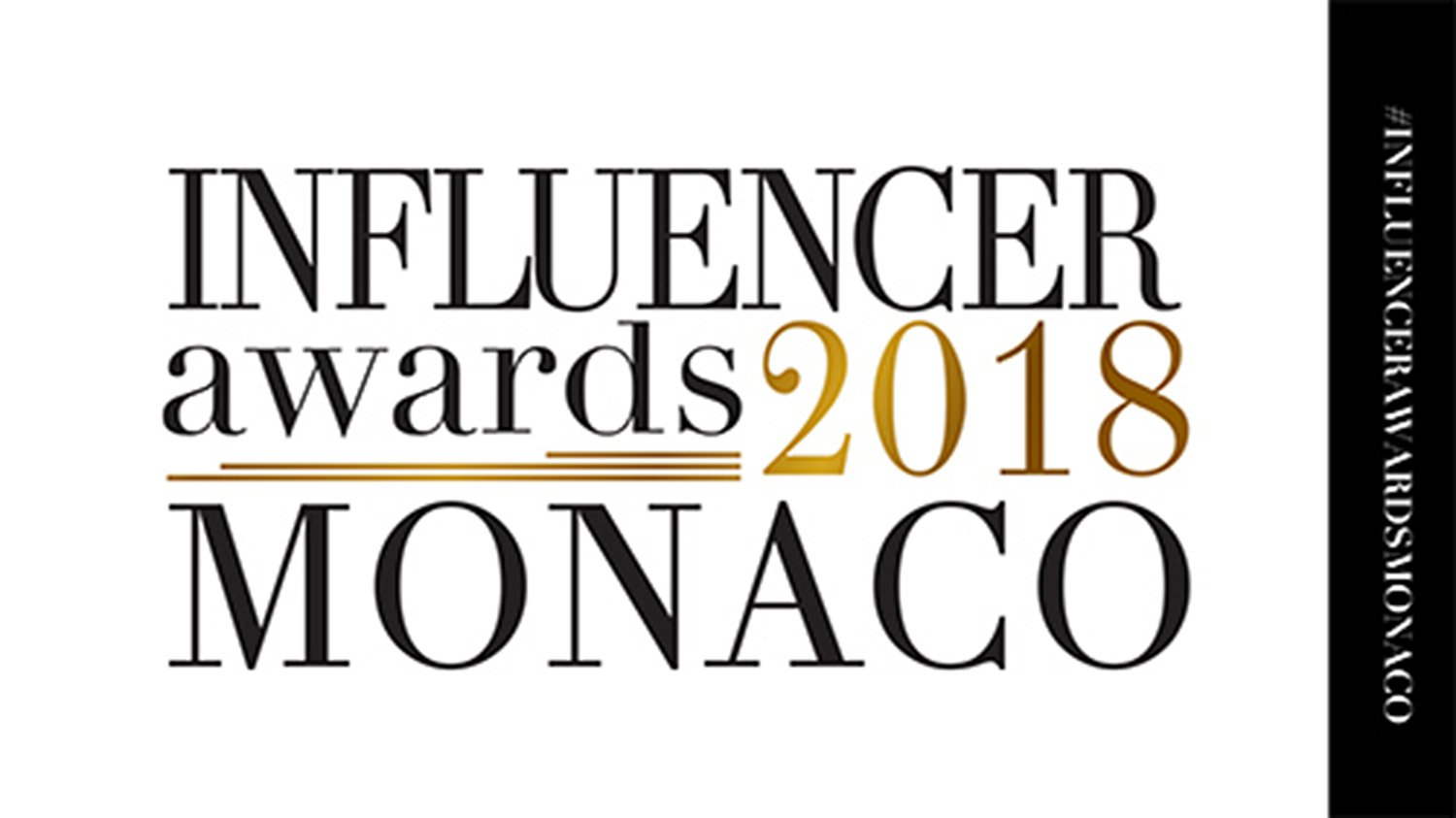 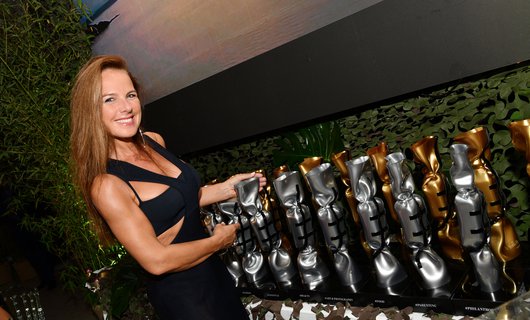 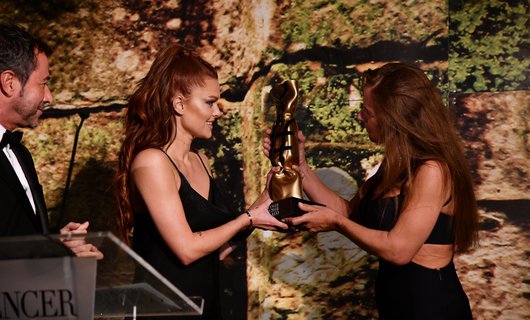 Back to the events